Today is Memorial day.  We are supposed to remember those who have lost their life defending freedom, our Constitution and our way of life.  What a tremendous sacrifice that those families made in the name of freedom.  For one to offer his/her life in the defense of our nation is remarkable.  Many people think that this is the day to thank the vets, and yes, you should be doing that each and everyday, but actually today is the day to remember those who gave the ultimate sacrifice or those that we have not found yet.  “All gave some, some gave all!”

I lost a friend in 2005.  His truck was hit by an IED and he lost his hearing for a little while.  Then a few months later, he went back out on mission and he was hit by an IED again.  This time, he was severely wounded and when he was MEDEVACed back, he told the medics that there were others worse than he was so the medics took someone else and he died while on the helicopter on the way to the hospital.  We used to email back and fourth and then one day, he stopped writing.  I kept sending emails to him, but there was no response.  Then, my husband and I were taking a drive when we were living in Heidelberg when an AFN report had come on the radio.  That’s how I found out he died.  I just cried and cried.  I couldn’t believe that he had passed.  I ended up speaking to his family and they were very nice.  I expressed my deep sadness for their loss.  I still have his emails that he sent to me.  I can’t bring myself to delete them!  It’s all I have left of my friend, besides the memories.

Rob also lost a colleague in the war.  They worked together when he was deployed in 2006.  His friend was conducted a site recon for his unit and the truck was hit by an IED.  There was another Soldier in the truck with him and he also died.  Dave, the friend of Rob’s, kept saying that he wanted to leave Baghdad and get to a line unit where he felt like he was doing some good–be with the Soldiers.  He was a Major.  His wife was in my coffee group and they had just had a baby.  She went back to the states to have the baby while he was deployed and she remained there for a few months.  Then, he came home on RnR leave and saw his precious family for the first time since she had been born.  I’m sure that the leave was too short and he headed back to Iraq.  It came as quite a blow to my husband.  He respected him a great deal and it was quite a shocking for a lot of people.  Rob attended his funeral service and because this man was so well respected, many people turned out for it.  Rob said he cried and it was just so moving.  He had never seen a military funeral before.

Anyway, please remember those who have or are serving. 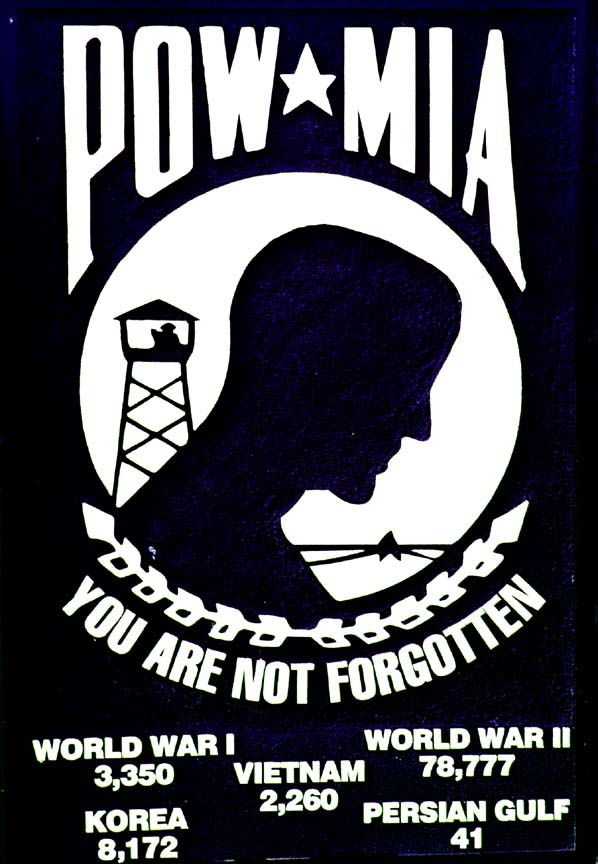